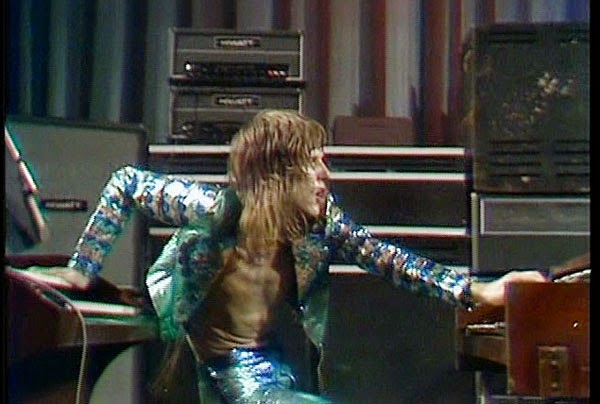 Today is the birthday of one of the major Hammond organ, Moog synthesizer, grand piano artistes of prog rock—no, not Rick Wakeman. So that must mean: Keith Emerson. Emerson was that rarest of things: a flashy keyboardist. Flash as in Hendrix flash. ELP, or Emerson, Lake & Palmer, was the band formed by Emerson, of The Nice, Greg Lake of King Crimson, and Carl Palmer of Atomic Rooster, “an up-and-coming vibe,” according to Lake (can’t say as I’ve ever heard them). 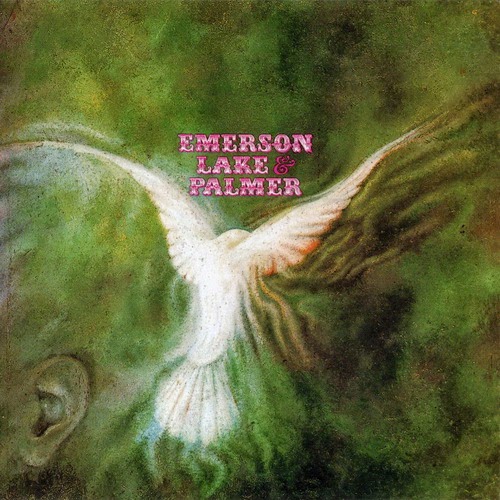 The debut album by ELP is one of those badass first albums—like the first album by King Crimson, the first album by Led Zeppelin, the first album by Hendrix, the first album by Pink Floyd, and so on. Emerson, Lake & Palmer opens and closes with two of the band’s definitive songs—“The Barbarian” and “Lucky Man.” The album also boasts “Knife-Edge” the one song in their career that comes close to early King Crimson territory. And why not: Lake sang and contributed bass and production elements to King Crimson’s first album and also to their second, even though by that point he was in ELP. The world of British prog-rock is pretty incestuous, with lots of switching about of band lineups. As a band continuing to make albums that challenged themselves, ELP ran from 1970 to 1973. The hugely successful tour for Brain Salad Surgery (1973) was a big hurrah and produced a live album. Thereafter, the Works albums in the late Seventies just seemed ridiculously pretentious, as did prog in general by that point. And let’s not even mention Love Beach (1978). 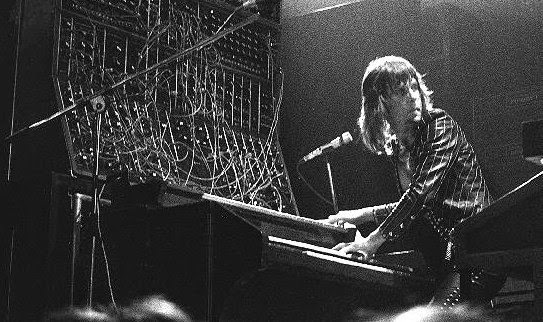 Today’s song is the first song I heard by them because my older brother Tom brought it home and insisted we all listen to it—to hear that Moog solo at the end which was the wildest thing anyone had heard on record at that time. The sound was so “space age” and so clearly not created by studio wizardry, but by some kind of instrument one could scarce imagine. And indeed, when you got a glimpse of an actual Moog in those days it looked like a mad scientist’s work room—or a telephone switchboard—crossed with a keyboard. The Moog could be heard on records in the Sixties but never with the histrionics of Emerson’s playing. Emerson was a showboat performer and that musical coda for “Lucky Man” became ELP’s trademark sound. That and Greg Lake’s vocals which could be very smooth, kind of velvety. But, actually, my favorite thing about the track is Carl Palmer’s drumming. It’s so very precise and, something one rarely says about drums, so very melodic. Love it.

The song’s lyrics derive from a poem Lake wrote as a teenager, and it shows. Lake as a lyricist generally leaves a bit to be desired. He can come up with pithy lines, now and then, but he can also pen the most hamfisted rhymes you can imagine. He had white horses and ladies by the score / All dressed in satin [the horses too?] / And waiting by the door [could be either, we suppose he rides both indifferently]. “A gold-covered mattress”? Whatever. And yet there’s something in how Lake intones “Oooo what a lucky man—he was” as though inviting us to ponder the value of chance, of simply enjoying all life has to offer simply because that’s how it was handed to you—on a silver platter. 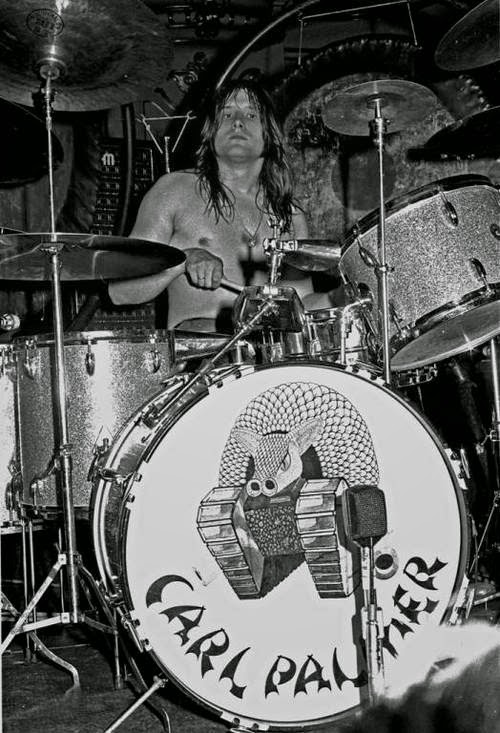 But what really gave us pause—I wasn’t yet 12 when I first heard this song—was that last bit: “A bullet had found him / His blood ran as he cried / No money could save him / So he lay down and he died.” Now, songs with people dying in them had begun to be noticeable to me as a genre by then and I more or less supposed that death in a song ennobled or somehow singled out the person sung about. The fact of a death is not unusual, but making a song about it makes it become more generally significant. It’s supposed to affect the listener. What affected me about the song was the implication that he was “lucky” for having died. Of course, there’s another reading which says that he was a lucky man until his luck ran out, and then he was killed. But I liked my take on it better because I was still nominally a Catholic and the notion that “death is better than life” is one of those things one carries about as a possible belief. Our lucky man is saved from a life of meaningless materialism, you see. Though I suppose that the main point Lake is making is that, regardless of how well off this dude was, his money is useless—inevitably—against the Grim Reaper. I liked that point too because that accords with so many songs in which someone misguidedly puts faith in something or someone.

Anyway, Greg Lake’s birthday is later this month (the 10th), and “Lucky Man” graced the first ever “Miscellany” tape because there’s something about that first ELP album that lives on for me from the heyday of prog-rock, 1970-74, with the peak of it all in 1972-73. I often sneered at Lake’s efforts to write ballads—he simply doesn’t have the lyrical gifts though I always enjoyed hearing him sing—and Emerson’s classical-jazz pastiches could sometimes become way too “rich” for rock, and yet. ELP could cook up a singular sound when they found the right vehicle and today’s song was one of their better radio-friendly efforts. Their best radio song was “From the Beginning,” from Trilogy (1972), and probably my Exhibit A for what Emerson (and Palmer) could get up to is “Toccata” from Brain Salad Surgery.

Of his honour and his glory, the people would sing. 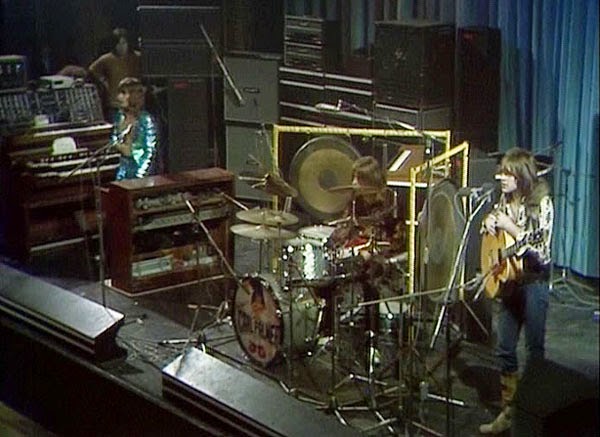 Links to other sites

Me at Quarterly Conversation